INCISIV Analysis: Why Goalkeeping Isn't All About Reaction Times 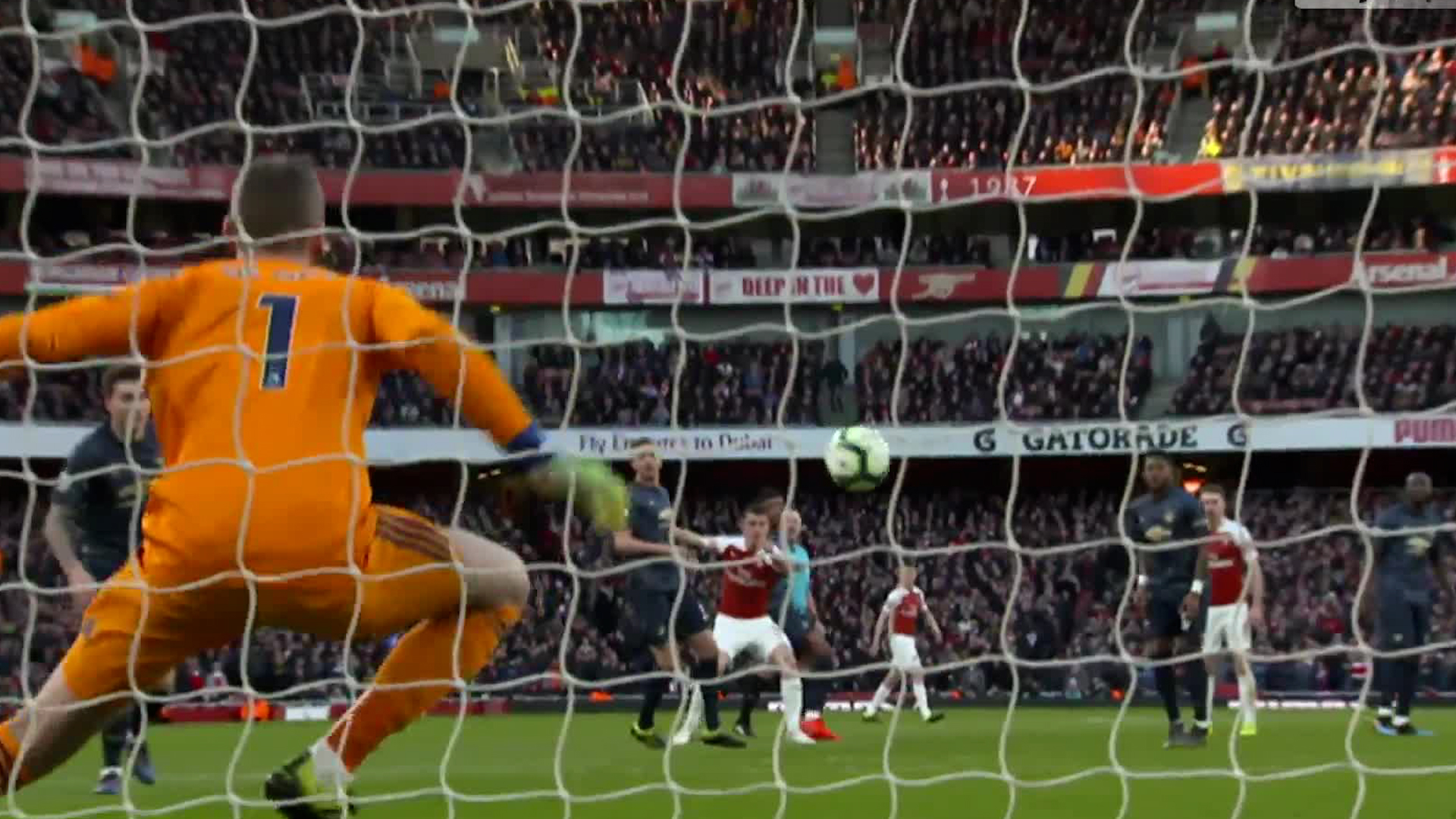 Twelve years ago, our CEO Professor Cathy Craig was sought out by Adidas to launch an investigation into why players hated using the infamous Jabulani ball during the 2010 World Cup. All the players complained about the ball including the goalkeepers. Japanese goalkeeper Tulio Tanaka said at the time that you can’t anticipate what direction it is going until the last second. Indeed, what we found was because of the new manufacturing technique that influenced the aerodynamics it resembled a perfect sphere (e.g. a beach ball).  As a consequence, it practically doesn't spin. The ball travels a little less far, and will have a floating and unpredictable trajectory, which is great for a striker who can control the ball but a disaster for a goalkeeper.

Due to the modern football manufacturing process, more and more footballs are starting to behave similarly to the Jabulani ball. This means goalkeepers now have to wait slightly longer to let the ball change direction and avoid over-committing (i.e. diving too early to one side or the other). This is difficult as goalkeepers are constantly trained to react as soon as something happens.

Take this Xhaka goal for example. David De Gea commits to the right 40ms after the ball leaves Xhaka’s foot. The ball changes direction slightly later in the trajectory and because De Gea has already committed and shifted all his body weight in one direction the inertia means he can’t switch direction in time to make the save. Our analysis shows he had over a second to make the decision and get to the right place at the right time to pull off the save. Our CleanSheet software allows you to replicate these exact scenarios. This means your goalkeepers get the opportunity to practice saving these types of shots and will gain the necessary confidence to identify the scenarios where they need to wait that split second longer.