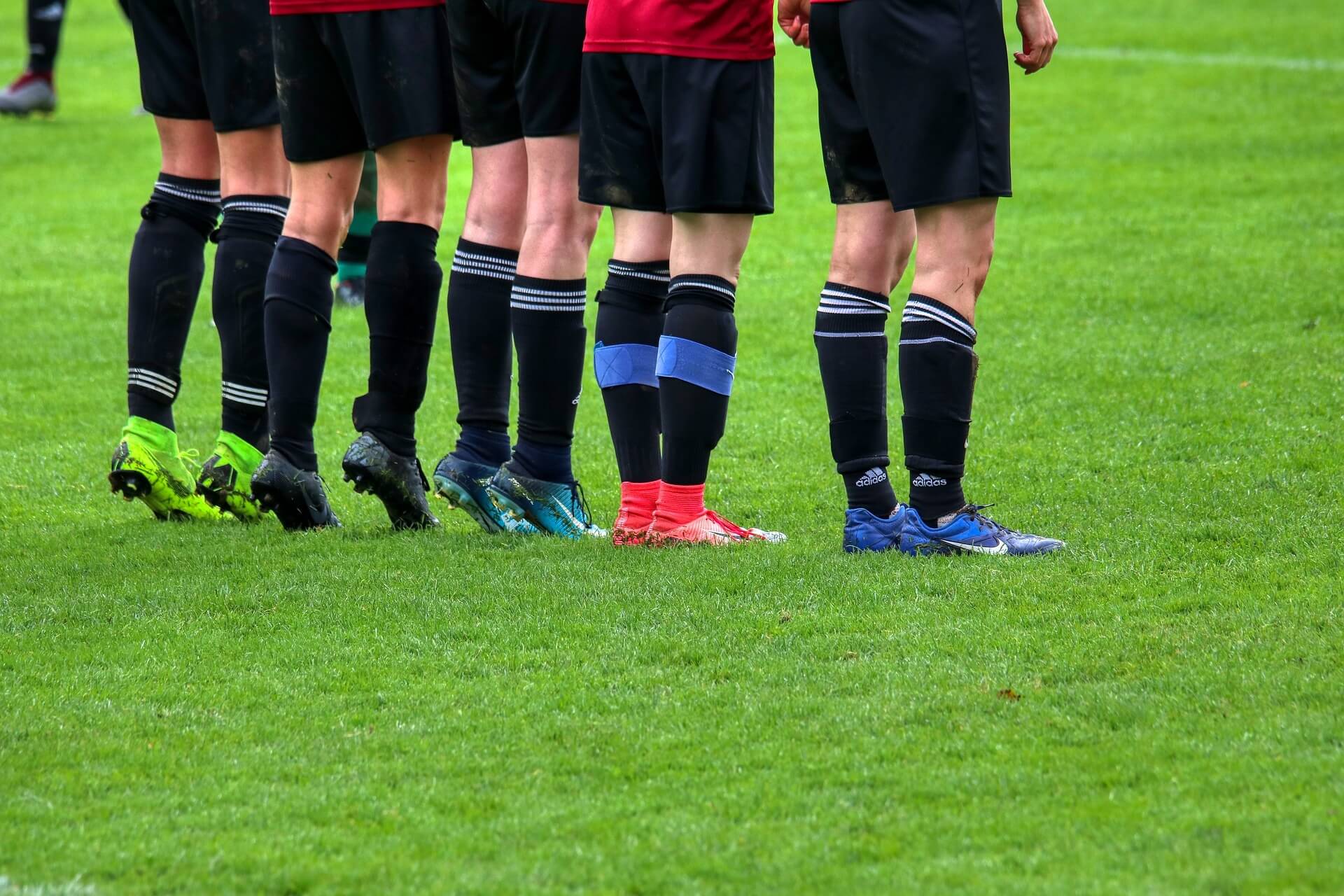 The whistle goes! A free kick has been awarded to the opposing team. The goalkeeper starts to organise his/her defensive players into a wall, 10m in front of the ball. But have you ever asked yourself the question why does a goalkeeper place a wall? Does the wall really help or could it in fact, do more harm?

This is the question that was asked by a group of psychologists from Ulster University and Queen’s University Belfast. They used virtual reality technology to see if a wall of defensive players makes it more difficult for a goalkeeper to judge where the ball is going to end up. This technology allows them to carefully control what the brain sees (the ball flight) and very accurately measure how the brain responds (the movement the goalkeeper makes to stop the ball). The analysis of the data captured allows them to understand how the flight of the ball influences the decisions the goalkeepers make. The researchers found that in the majority of cases, the wall, which obstructs the view of the goalkeeper, resulted in the goalkeeper making more errors. In a nutshell, placing a defensive wall could actually result in the goalkeeper conceding more goals!

Professor Cathy Craig, one of the authors, is very excited about the potential of the technology. She started using virtual reality in the early 2000s in Marseille, France, when she worked with adidas innovation team football to see if free kicks with spin are more difficult for a goalkeeper to stop. After testing some of the world’s best players, she concluded that balls that bend are indeed more difficult to stop!

Fast forward 20 years and Professor Craig says the technology is barely recognisable. When she first used VR the system cost around £100k. Now for less than £400 you can buy a virtual reality headset and trackers that perform just as well, if not better. For Cathy these advances in technology have unlocked new opportunities. She has since started her own technology company and developed a cutting-edge product called CleanSheet that uses the power of virtual reality to not only train goalkeepers, but also measure their ability to make match winning decisions.

CleanSheet for football goalkeepers is just the beginning. Professor Craig and her team are working closely with Ulster University’s Sports Services to make sure that new, innovative VR solutions are available for other sports too.