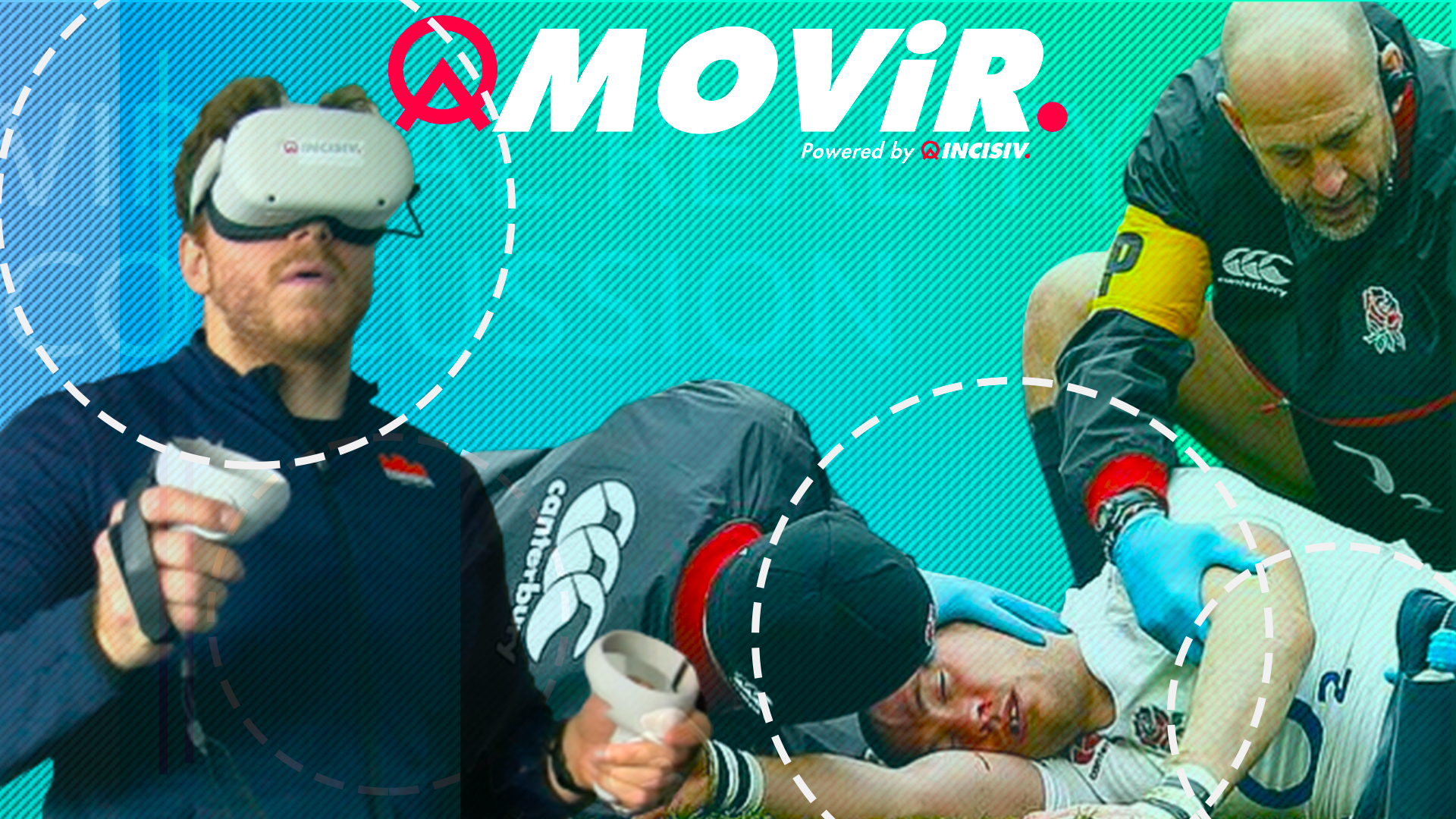 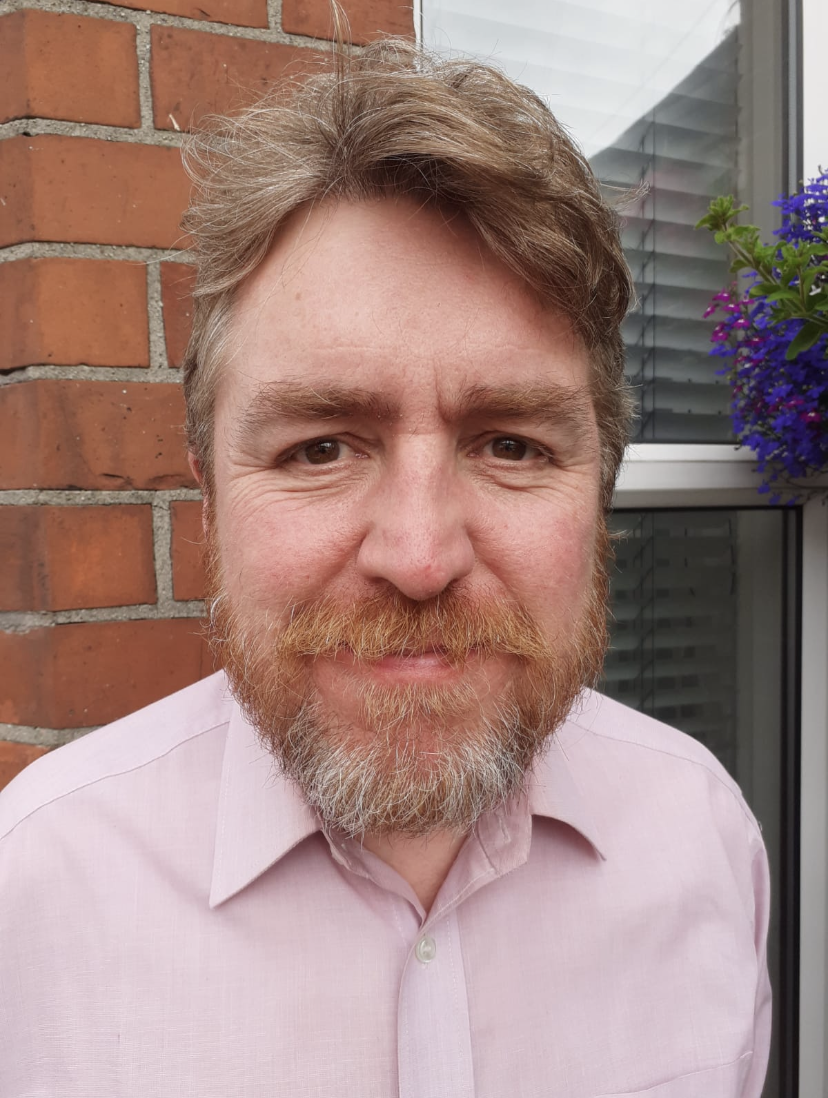 The Danger for Clubs and Governing Bodies

The players with dementia were all in their early 40s, with former Welsh captain Ryan Jones joining the lawsuit following his announcement last Monday that he has been diagnosed with early onset dementia and probable chronic traumatic encephalopathy (CTE).

They have issued lawsuits against rugby’s governing bodies on the basis that they breached the duty of care owed by them to their players in respect of their brain health.

American football provides a ground-breaking precedent. In 2013 the NFL agreed to a $765 million settlement for concussion-related brain injuries among 18,000 retired players. For rugby clubs and governing bodies, similar payouts would pose a very real and immediate threat to their existence.

To make matters worse, Gloucester lock Ed Slater today has been diagnosed with motor neurone disease (MND) and has retired from rugby union with immediate effect. While there is currently not enough definitive research to draw conclusions regarding any links with MND, the increased attention regarding head injuries and potential neurological disease, means Governing Bodies need to act now.

The Danger for Players

For these former players, it’s probable that their diagnoses have not been the result of one particular knock but rather the cumulative effect of multiple collisions.

The challenge for medical teams is that unlike physical injury, injuries to the brain are not visible and may not be immediately apparent. Making it even more difficult, the brain has no pain receptors so how can they know when a player’s brain is hurting?

Conventional tools that rely on human observation regularly miss crucial tell-tale signs. If your best player feels able to play, and the available evidence suggests that they’re fit to play, why wouldn’t they play?

There are further risks. Players who return to action still carrying symptoms of concussion are also two times more likely to suffer musculoskeletal injury. So, what can be done?

Virtual reality can tackle these dangers

Movement is one of the most compelling indicators of brain health. Balance, memory, cognition and manual dexterity can all be impacted by blows to the head. But the good news is they can all now be measured!

Rather than subjective pen-and-paper tests, INCISIV’s scientifically validated Virtual Reality tool MOViR can capture with millimetre accuracy every throw, catch, and wobble meaning even the smallest changes in how well a player performs can be detected.

Critically, these tests can also be used to establish a ‘neural fitness baseline’ for each player. This baseline highlights areas that could put a player at risk of future injury as well as providing a reference point for medical teams when assessing recovery.

Monitoring this baseline data will protect players’ health. But it will also prevent coaches from selecting players before they have fully recovered.

INCISIV’s VR technology has the ability to compare an injured player’s current performance with pre-injury baselines means more informed, data driven return-to-play decisions are made, whether it is a head injury (concussion) or a physical injury.

Being able to test whether a player has returned to their baseline gives players and coaches the confidence that it is safe for them to compete again and that they are ready to perform to their highest level.

The time to act is now

Players, medical staff, clubs, and governing bodies all need better protection from the potentially catastrophic consequences of concussion. Can we really afford to wait any longer?

Correct decisions are much more likely to be made, offering peace of mind for everyone.