What is Action Intelligence? Featured on RTE 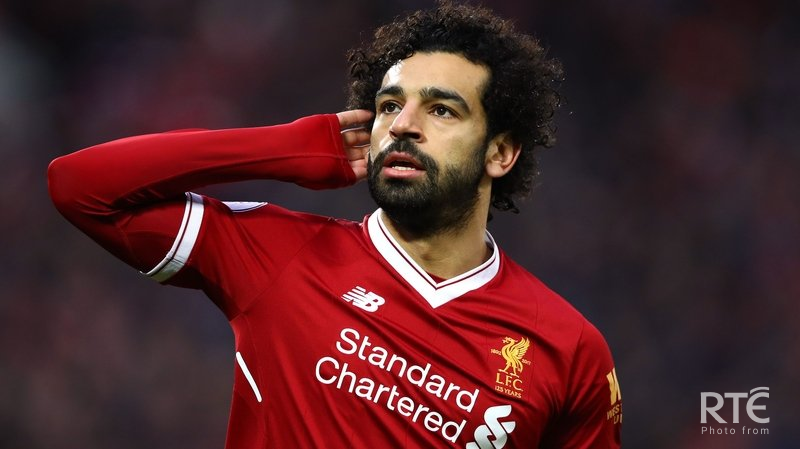 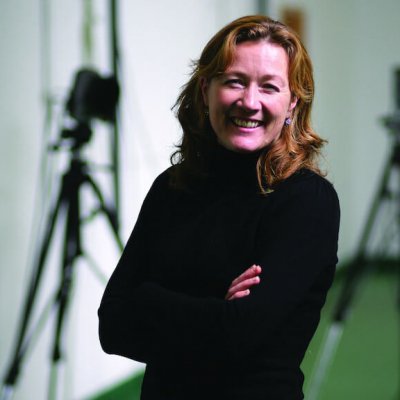 May is an exciting month for sport with many great sporting contests reaching their pinnacle. In recent weeks, we have been spoiled for choice with a range of sporting spectacles highlighting the sheer extent of human sporting brilliance. We saw Leinster beating a formidable Racing 92 team to win their fourth European Champions Cup trophy, while we'll tune in next weekend to see if Jurgen Klopp's Liverpool can usurp the mighty Real Madrid in the Champions League final.

But why will we be glued to our televisions to watch these events or pay quite extortionate sums of money to just be there to witness it in person? What is it about sport that captivates us and leaves us marvelling at certain players’ abilities?

To answer these questions, one has to start by trying to understand what makes a player great. Famous Canadian ice-hockey player Wayne Gretzky once said "a good player plays where the puck is, but a great player plays where the puck is going to be." In other words, great players have that uncanny ability to anticipate what is going to happen next and carry out the appropriate action. What differentiates these players from less able players is their instinctive ability to make the right decision, at the right time and execute it in the right way. An ability that can be classed as a new kind of intelligence, namely action intelligence.

Whilst action intelligence may be a seen as the prerogative of elite sports players, each and every one of us makes hundreds, if not thousands, of action intelligence decisions every day without thinking twice. When driving a car, crossing a road or catching a ball, we are constantly making decisions about what course of action to take and when and how to take it.

Our brain has to continually interpret the patterns of perceptual information being picked up through our senses so that we can act in the right place, at the right time and in the right way. Given the actions we perform are the out workings of a complex neural decision-making process, an in-depth analysis of our actions in specific contexts will provide valuable insight into how an individual’s brain functions.

Interestingly, inaction is equally important as action, as it reflects a decision not being made or a missed opportunity. In these cases, decisions remain locked inside our heads as a "could have been" moment. Ask yourself how many times you have waited to pull out of a junction in a car or cross a road, watching the cars pass by and then realising "I could have gone there".

Given the importance of action intelligence in sport and indeed everyday life, how can we measure it or indeed improve it?

Action intelligence is characterised by that ability to act decisively and seize a fleeting window of opportunity that can ever so quickly dissolve in time. Indeed, elite sport is punctuated by those moments too when we hear a commentator saying "oh, he should have passed" or "she should have taken a pop at goal herself" when players have failed to take the desired course of action afforded by the current sporting context.

Given the importance of action intelligence in sport and indeed everyday life, how can we measure it or indeed improve it? Is there a technology that can help? Over the last 20 years, we have been carrying out research to understand how the perceptual information picked up by our brains influences the decision-making process in certain contexts, such as curved free kicks in soccer.

To do this we have turned to immersive, interactive virtual reality technology that allows us to precisely control what a person’s brain sees and even hears and measure the resulting action responses. For behavioural scientists, precisely controlling the perceptual input and analysing the action output in-situ gives new insight into what is happening in someone’s brain.

The recent surge in low-cost, high quality immersive technologies, such as Virtual Reality and Augmented Reality, is opening new vistas in terms of how we, behavioural scientists, can use our know-how to probe the brain. For instance, we are using VR to simulate realistic decision-making contexts in sport, which along with the appropriate use of sensor technology, action-based decisions can be accurately measured and analysed in real time.

These next generation analytics can be used to identify raw talent, benchmark and enhance player decision-making performance, expedite player rehabilitation and underpin decisions surrounding return to play following concussion. In health, the same technological platform can be used to re-train balance in older adults, improve walking ability in Parkinson’s and rehabilitate movement in patients who have suffered a stroke.

Given what we know about action intelligence and how the brain makes these decisions, could we reverse engineer the brain to come up with new ways of designing intelligent mobile systems? If we compare the current AI approach to decision-making which is heavily dominated by machine (and deep) learning where the machine’s intelligence comes from its capacity to distil out key patterns or trends from large quantities of data provided, this contrasts sharply with how we as humans made decisions.

For example, Tesla’s Autopilot programme is built on over 780 million miles of recorded travel data, yet a person learning to drive may only have a couple of dozen driving hours to pass their driving test. Likewise, if we look at the performance of robots, we see that they can appear very impressive when acting in predictable, static environments yet fall apart when trying to play a simple game of soccer being outperformed by young children.

As a psychologist, I would urge those in AI to look at how we move around the world, interacting with other humans, animals and objects and how our brain uses the patterns of perceptual information that allows us to anticipate the current future so we can act accordingly. A true breakthrough for AI will be the development of intelligent mobile systems that mirror more closely human-like behaviours and that are transferable so as to reflect true action intelligence where, like sport, the actor can adapt to the unpredictable and perform the unexpected.